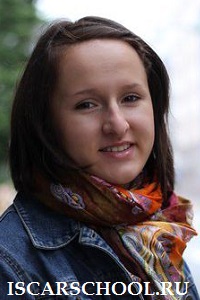 One of the basic issues, which I am struggling in my research, is one that can be called “Agency and subjectness”. This problem is represented in different aspects which I will try to describe with two questions.

Do agency and subjectness represent the same phenomenon? Agency is an English term, subjectness субъектность) is Russian, they cannot be translated to another language straight. Anyway, they represent slightly same phenomenon from the first glance, but they were developed in different scientific traditions and in different countries. But do they? Are they the same and they can be just a substitute for one another? Are they just similar and can be complementary to each other?

Presentation “Subjectness and the revitalization of a traditional craft: activity-theoretical analysis of wooden ship and boat building”