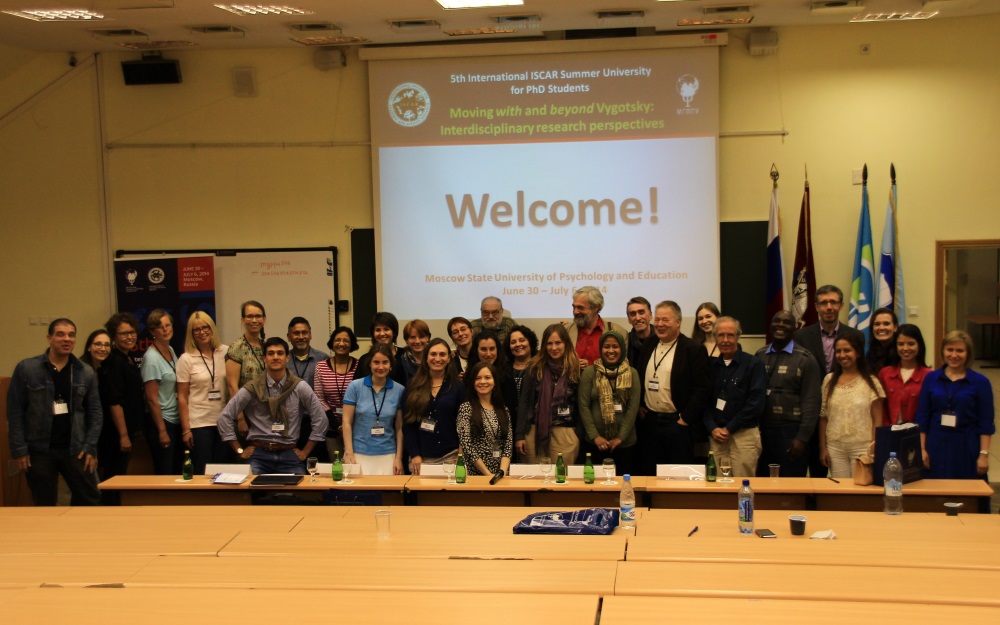 Summary of the second day by Svetlana Strokova and Anton Zhelyabin 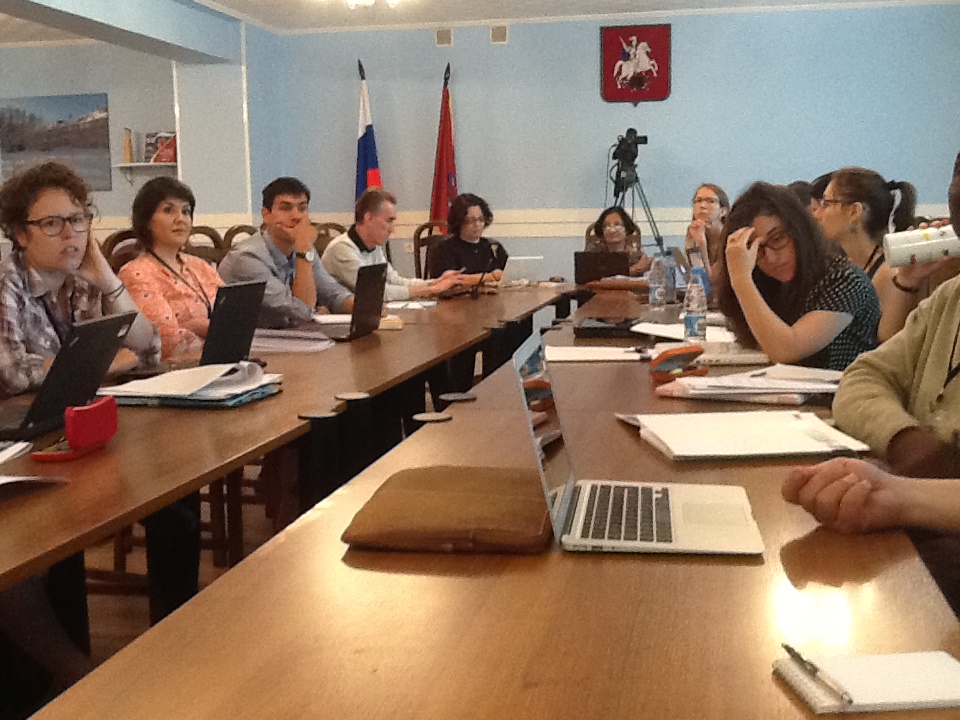 Wake up, ladies and gentlemen, you are in Povedniki centre, taking part in ISCAR summer university. It’s nine o’clock. You are walking through an apple garden to the dinning hall for a breakfast. The sun is shining, the grass is green, you feel this plenty of ideas in atmosphere of community. What would you like for the breakfast? Porridge, eggs, yogurt, crisps. The main thing is that you don’t have to wash the dishes afterwards.

Then the program starts and we are already in the conference hall with Milda Bredikyte and Pentti Hakkarainen greeting the participants.

Pentti Hakkarainen: “Kyla se tasta vicla parance!”
Milda and Pentti are tradition-keepers of ISCAR. Here are some of the traditions:

Natalya Ulanova: “Error! Error! Error is not something that you have to be afraid of.”

Summary of the third day by Adriane, Constance and Michael

On this third day we woke up still tired but exited from the previous day. Luckily, the latter took over the former after everyone filled up on coffee and on the (yummy) pancakes!

Ann-Mia and Jenny very successfully led the day, leaving as much space as possible to the students discussions and making sure everyone could participate.

The first lecture was given by Professor Bert van Oers and was untitled “Gaining evidence for the educational value of play: a theory-driven methodological approach”. He presented the theory he has built to develop a methodology that would allow to study the educational power of children´s play. He introduced us to his distinction between the molar and the molecular levels of activity. The molar level is a more basic level of description, whereas the molecular is a more fine-grained level of analysis. What is significant is that the molar level cannot predict the molecular level (and the other way around): for instance, it is not because children are engaged into a play activity that we can predict what actions they will do. This point was very well illustrated later on by Milda Bredikyte’s presentation. 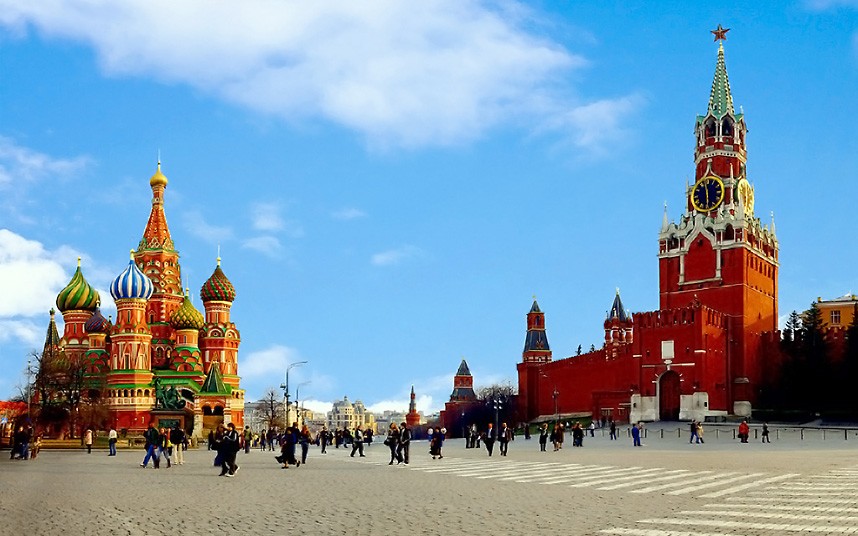 For some of us, the day started with Yoga in the apple garden embracing the sun. The class was led by Esther Ramani and our special guest Pantilimon, the flexible tiger cat.

Then we had a surprising and fortunate visit of Professor Fyodor Vasilyuk who (with the efficient translation of Maria Oraevskaya) gave a fascinating lecture on the concept of perezhivanie. This poetic and deep talk was really inspiring for the whole group and led us all wanting to learn Russian.

Then there was a session with three presentations by PhD students which were all cleverly rooted in the social and political context of their own countries.

Ann-Thérèse Arstorp gave a presentation about directedness as analytical concept in the field of teacher education.

She was followed by Dewi Mulia who talked about “Re-conceptualizing scaffolding concept of teaching English as a foreign language through action research in early childhood in Indonesia”.

At the end of the session Carita Portilho de Lima and Ana Paula Gomes Moreira gave a joint presentation about respectively:  “The motive and the activity of study: subsidies for the psychologist’s performance along with the relationship between schools and families from a cultural-historical perspective” and “Limit-situation and Elementary Education: from comprehension to preventive intervention in School Psychology”.

Summary of the sixth day by Irina and Esther

Since most participants were up till late the night before drinking beers and wine and watching the quarter finals between Brazil and Columbia, we thought the day might start somewhat belatedly. However, inspired by the Brazilian victory, all participants were wide awake to listen to an extraordinary opening lecture by Alexander Suvorov. Titled “Tiflo-surdo-pedagogy: the progeny of cultural historical approach”, it was a symphony of tactical communication translation and meaning-making using multiple semiotic resources. Himself deaf-blind, Suvorov, gave a profound insight into both the challenges of learning faced by children with ‘disabilities’ and the forms of mediated support that enable them to realize their full humanity.

The lecture was followed by three Ph. D presentations, which in one way or another, explored the use of anthropological/ethnographic qualitative research in understanding complex social phenomena. Svetlana Strokova is investigating family identity, the feeling of belonging to a family group defined as a social identity. Reviewing several definitions of family from the scholarly literature, she emphasized the changing nature of family and presented a taxonomy for identifying the different components of family identity. Tina Wilchen Christensen is investigating the processes of extremists detaching from their group affiliations with the help of coaches to begin living a different life and the struggles they face in this re-adjustment. Anna Mia Steno is studying the causes of male dropouts from vocational education programmes and their difficulties in shaping and realizing their emerging aspirations. She spoke of the value of immersion in the lives of her research subjects, including living in their dormitories and participating fully in their everyday lives.